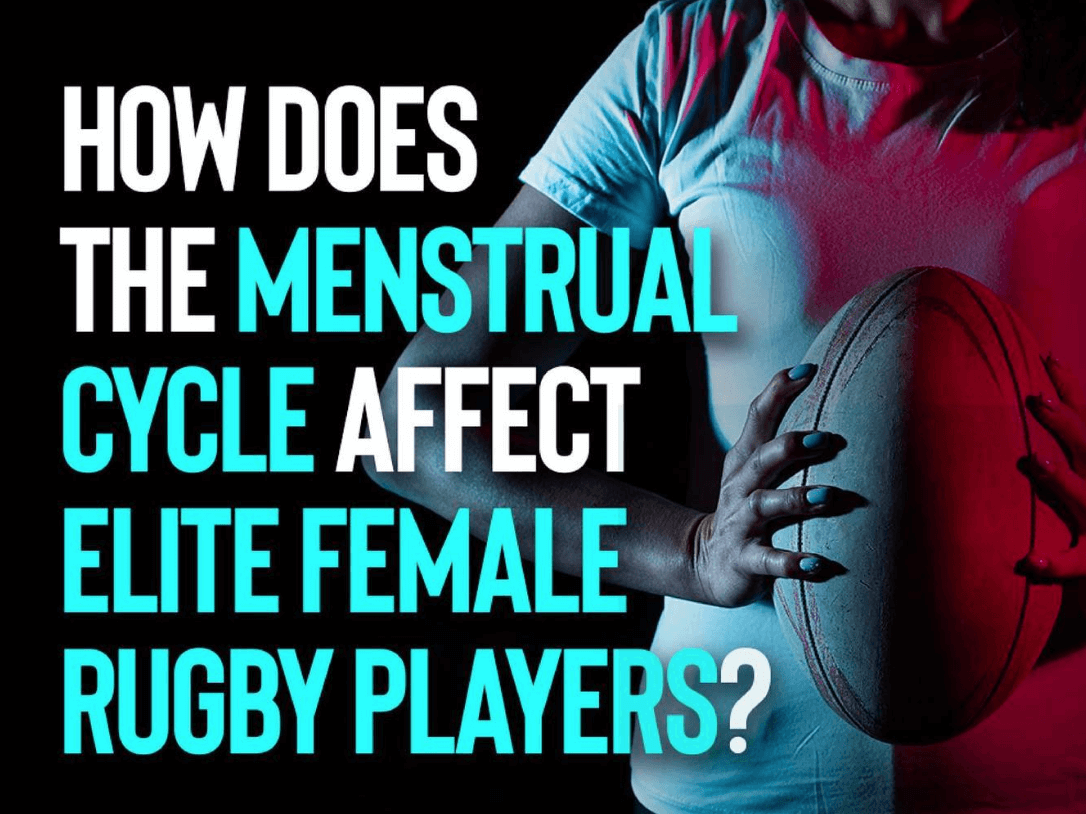 The menstrual cycle and its related physical and psychological symptomology can negatively impact daily life and activities, including absences from school or work.

In the field of sports, a 2018 study reported that 77% of elite athletes (332/430 subjects) not using hormonal contraception (HC) had negative side effects during their menstrual cycle; including pain (abdominal/back), cramps (abdominal/unspecified) and headaches/migraine.

A 2016 study identified that half of elite British female runners and rowers (90 subjects) felt that their menstrual cycle had impacted their training and sporting performances.

AIM OF THE STUDY

The aim of the study was to understand the current and historical menstrual cycle status, lived experiences and perceptions of the menstrual cycle in relation to elite athletic performance.

This will help heighten awareness and understanding of female athletes and their menstrual cycle, alongside providing opportunities to resolve issues which improve health, wellbeing and sporting performance.

All interviews were recorded and transcribed verbatim (word for word). A total of 273 mins and 36 seconds of audio data was collected, resulting in a word document of approximately 37,376 words of transcribed text which is used for descriptive and thematic analysis.

Participants agreed the accuracy of their individual transcripts before analysis commenced.

Thematic analysis (involves reading through a data set such as transcripts) generated 4 general dimensions/ topics/ main ideas which were:

(2) impact: perceived impact of menstruation on different aspects of daily lives and performance including negative and neutral responses

(3) resolution: the methods/ approaches in dealing with menstruation-related concerns including accepting, or adapting and managing symptoms with self-medication or expert treatment;