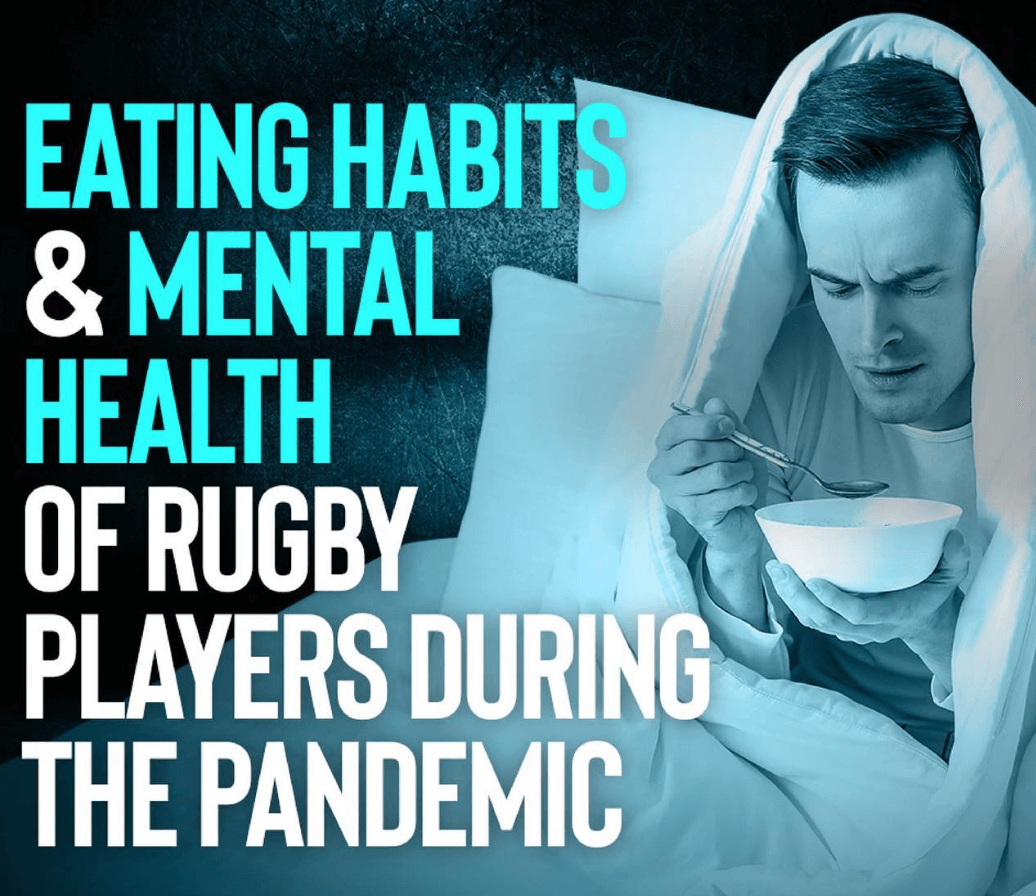 Social isolation during the COVID-19 pandemic impacts the mental health and diet of populations.

Studies have shown links between the COVID-19 pandemic and observed negative changes in food intake in populations. According to various studies, the global impact of COVID-19 on mental health is an obvious fact.

Rates of symptoms of anxiety, depression, and stress have been evidenced in a proportion of the population of various countries such as China, Spain, Italy, Iran, the United States, Turkey, Nepal, and Denmark.

In athletes, depression, anxiety, and traumatic stress are among the leading health problems during the pandemic.

Based on a 2020 study, 42% of participants who reported changes in eating behaviours during confinement attributed this change to a higher prevalence of psychological disorders such as depression and anxiety.

AIM OF THE STUDY

A study aimed to evaluate and analyse the eating habits and mental health status of Peruvian rugby players that were affected by the quarantine of the COVID-19 pandemic.

22.6% of the players reported having experienced some type of depression, whereas 10.3% reported mild symptoms, while 8.1% and 4.2% reported moderate and severe symptoms, respectively.

More than half of the players reported that their total food intake remained the same or increased during the pandemic.

More than half (59.1%) of the participants reported that they had increased healthy food consumption during the pandemic.

More than 67% of the respondents in the sample reported that they had increased their consumption of healthy beverages.

Thus, It is essential to monitor the emotional well-being and dietary intake of athletes such as implementing a program of psychological support for players and nutritional counselling.