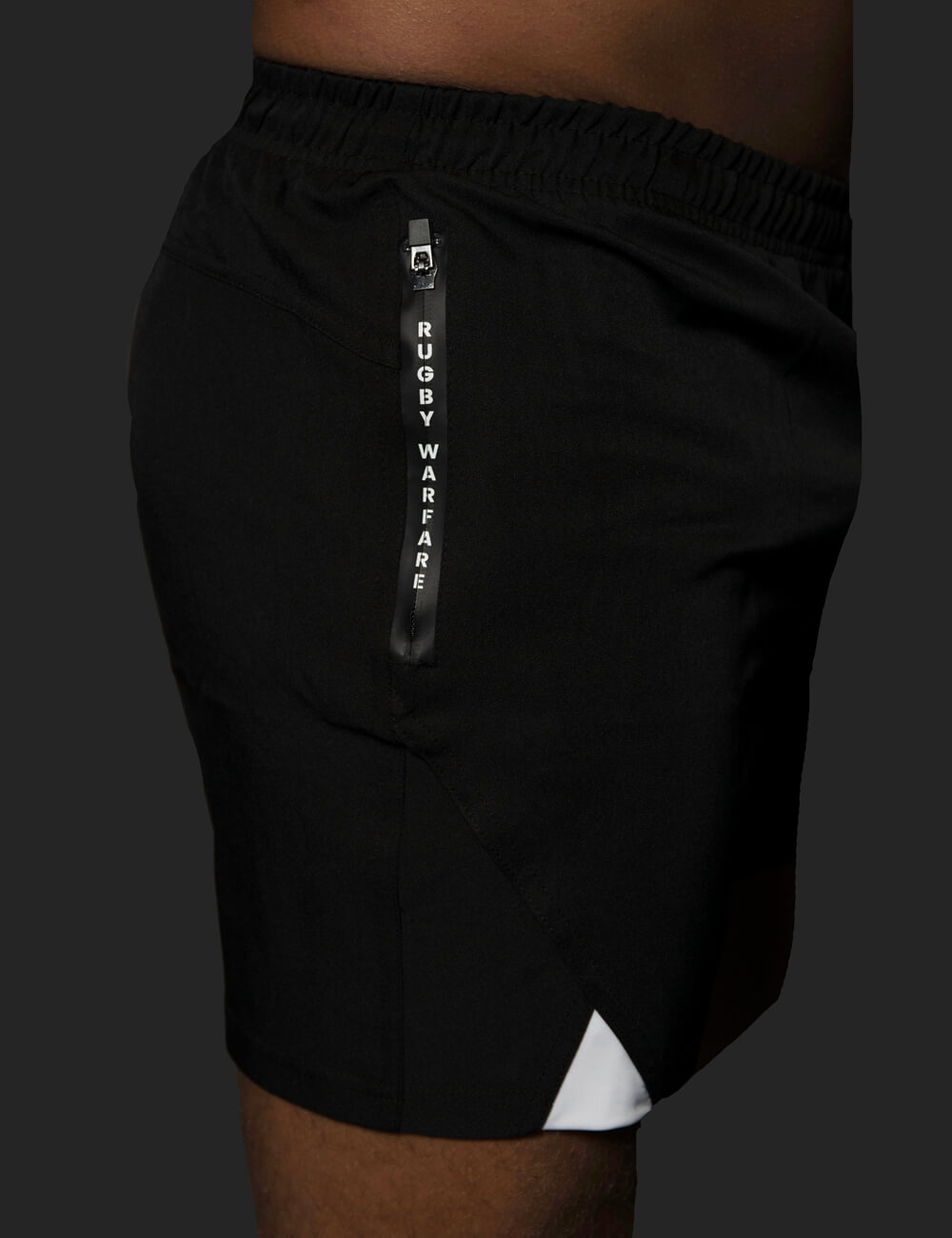 Although the devout fans of each sport will adamantly say otherwise, American football and Rugby have a lot in common. Both are fast-moving, hard-hitting sports that require an enormous amount of brute strength along with having a lot of endurance to keep you going on the playing field. In fact, the drills that are used in both sports can be applied to one another to help offer those that are playing the sport, something new and refreshing to use during practice. With all the similarities that American football and rugby have in common, it would make a lot of sense for those playing rugby to try and experiment with drills that are popular in NFL teams, which is what we are going to be reviewing here in this article.

A lot of becoming a good rugby player is about the speed at which you can travel around the field. Just like any other sport, those that can run at an above-average speed are going to have a much, much larger advantage over those that are just average speed. So doing some of the different variations of the sprint would be an excellent starting point for anyone who is looking to become a better rugby player. The 40 yard dash is probably the most celebrated of these exercise and is generally viewed as the benchmark for a player’s speed, but that does not necessarily mean that it is always going to deliver the best results to the player. Doing weighted sprints or uphill sprints are both excellent choices for anyone who is looking to drastically improve their performance on the field, along with their overall speed. Both are not easy when it comes to the amount of effort that goes into them. As you might have heard, lower body strength plays a huge role in how effective you are as a rugby player, and after a good uphill sprints session, you are definitely going to feel it in your lower body.

Another grill drill that is commonly seen in the NFL is something called the “3 cone drill”. While the speed of the player is a huge part of how good they are, being able to quickly change their direction at a moment’s notice is something that will always help them out. The exact practice for the 3 cone drill will vary depend on who you ask, but it always involves the player running at high speeds around the cones where they are set up in a fashion that requires the person in question to take quick and sharp turns, all while being timed.

Another popular drill used in the NFL is the 20-yard shuttle run. It is also called the 5-10-5, the player must burst 5 yards to the right, then 10 yards to the left then another 5 to the right which is the finish line. This drill helps show how good a player can accelerate, change direction and also decelerate. Doing this drill in training and doing the test to monitor progress would be a great addition to any rugby players training. In rugby you are constantly changing direction while defending and that burst of acceleration in different directions would be a great asset to add to your arsenal.

The similarities between Rugby and American Football are often seen in what the players are doing on the field. So with that in mind, it makes a lot of sense to use the drills found on popular NFL teams for Rugby practices. If you want to become a better rugby player, it may be best to look to the NFL to see if you can find something fresh for practice, just as the NFL should do the same to rugby.